The Afghan Whigs To Release New Album On Sub Pop 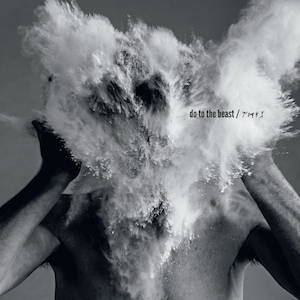 Sub Pop is beyond thrilled to announce that The Afghan Whigs will mark their return to the label with Do To The Beast their first new album in 16 years, on April 14th in Europe and April 15th in North America via Sub Pop.

The Afghan Whigs will perform at this year’s sold-out Coachella Valley Music And Arts Festival on Friday April 11th and Friday April 18th, 2014. 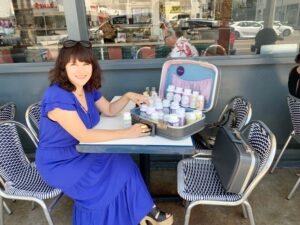